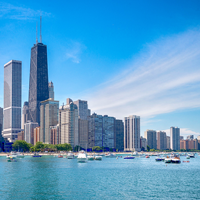 Aurora, IL homeowners face the highest tax rate out of 53 U.S. cities according to a recent study while Chicago's commercial property tax is the second-highest rate. 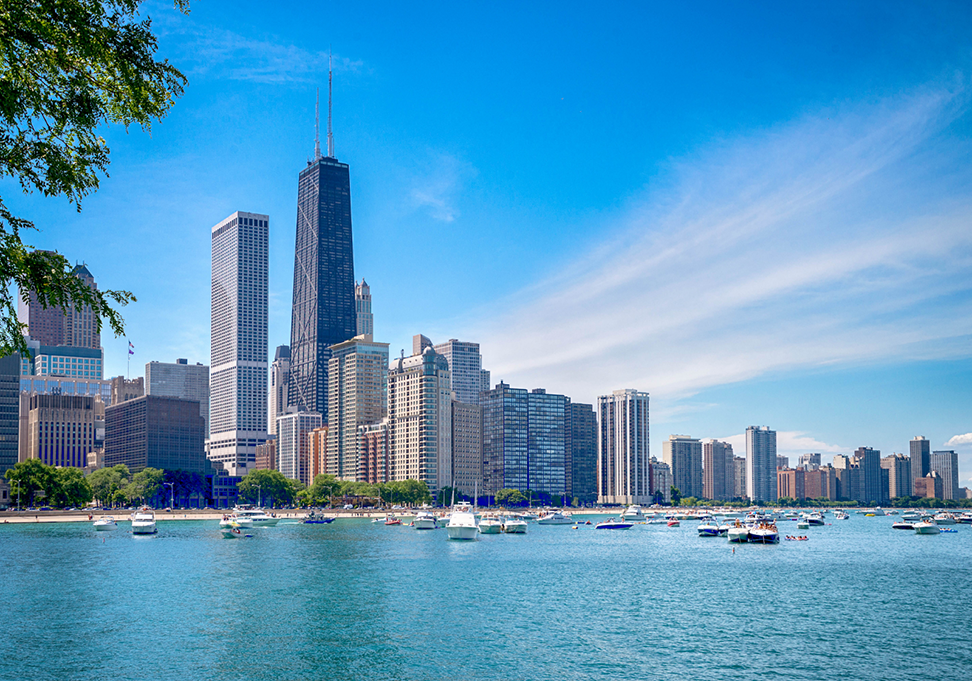 Based on a recent study, Aurora homeowners as well as Chicago commercial landlords now have yet another reason to express their frustration with property taxes.

In the “50-State Property Tax Comparison Study” an annual analysis issued by the Lincoln Institute of Land Policy and the Minnesota Center for Fiscal Excellence states that homes in Aurora are taxed at the highest effective rate among 53 U.S. cities. According to the survey, commercial properties in Chicago are taxed at the second-highest rate right after Detroit.

Even though previous studies on property tax rates stated the same results, this time the findings were met with frustrations since many property owners are anxious about Cook County Assessor Fritz Kaegi's reassessment of properties in Chicago.

Kaegi has increased commercial assessments in suburban Cook County over the last two years. As a result, any owners of income-producing properties in the city, as well as owners of apartments and offices, are concerned about whether or not he will do the same to them. Judging from the latest statistics for Roger Park, the owners' fear of a significant tax rise during the next year seems valid.

According to the latest analysis of the 2020 effective tax rate (a property's tax bill expressed as a percentage of its value) was 4.03 percent for Chicago commercial properties worth $1 million or more, compared to an average of 1.95 percent for all cities studied. The only city that has a higher rate is Detroit with 4.16%.

As stated by the same study,  Chicago's tax rate is so high as a result of heavy spending by local agencies, such as the city, county, and Chicago Public Schools. Moreover, the tax system is arguably designed to place more of the tax burden onto commercial properties.

The aforementioned news might evidently be bad for the Chicago landlords, however, homeowners are pleased to carry less of a tax loan. In a formula that measures preferential tax treatment for homeowners, Chicago is ranked fifth out of 53 cities.

Despite all that, Chicago homeowners aren't content. When it comes to effective tax rates on median-value properties, the city is ranked 15th. The city's 2020 rate of 1.54% was slightly higher than the national average of 1.38% for all 53 cities.

The situation is significantly worse in Aurora, which has a 3.25% tax rate, according to the same report. The city's tax rate is so high because local governments in the western suburbs rely primarily on property taxes to fund their operations.

Residents of Aurora who are tired of their high taxes and tough Midwest winters may find themselves thinking of relocating to a low-tax city with a warmer climate. Honolulu, for example, had the lowest tax rate last year at 0.31%

Remember, that once the auctions restart, we are expecting some HUGE numbers. You can prepare for the upcoming new wave of foreclosures, by attending one of our free webinars.