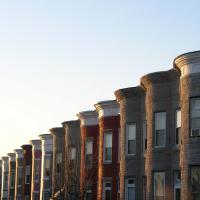 Chicago Area REOs are being turned in record numbers in2008, far surpassing the numbers of Chicagoland REO numbers of 2007.

The high Chicago Area REO total can largely be attributed to the high numbers of Illinois foreclosures the past two years which find there way to auction and eventually back to the bank.