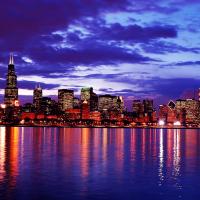 Picking up where we left off for last week, we take you through the world of new foreclosures and REO properties in January and February of this year.

In terms of REO properties, the first two months of 2015 cancelled each other out.  In January, there was a 21.94% increase in REO properties, but then February saw a 21.82% decrease, leaving that part of the market basically the same.

Most of the above information is contradictory – great increases followed quickly by crushing decreases in sales, REOs and new foreclosures.  Chicagoans may have to wait until the end of March to see what this year will look like for Illinois foreclosures in the Chicagoland area, as the first two months of data for the year are often skewed in one direction or the other.