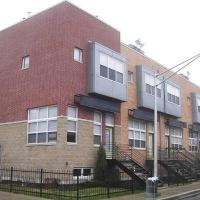 Home sales in Chicago and the Chicago metropolitan area fell 25.2 percent, and the median price of a home dropped 2.9percent in July 2008 compared with July of 2007 according to the Illinois Association of Realtors.

Other housing market facts in July 2008:

Nationally, July home sales were down 13 percent from a year ago, and prices were down 7.1 percent according to the National Association of Realtors. Surprisingly sales of existing home increased 3.1 percent from June as may buyers picked up the rising number of foreclosures, judicial auction and REO properties.

Nevertheless, the number of unsold properties hit an all-time high, foreclosures continue to rise, indicating the housing slump is far from over.

Currently there is a 11.2-month supply of homes on the market