The dispute raises concerns about the future owner of a 220,000-square-foot office building atop the JW Marriott Chicago hotel. 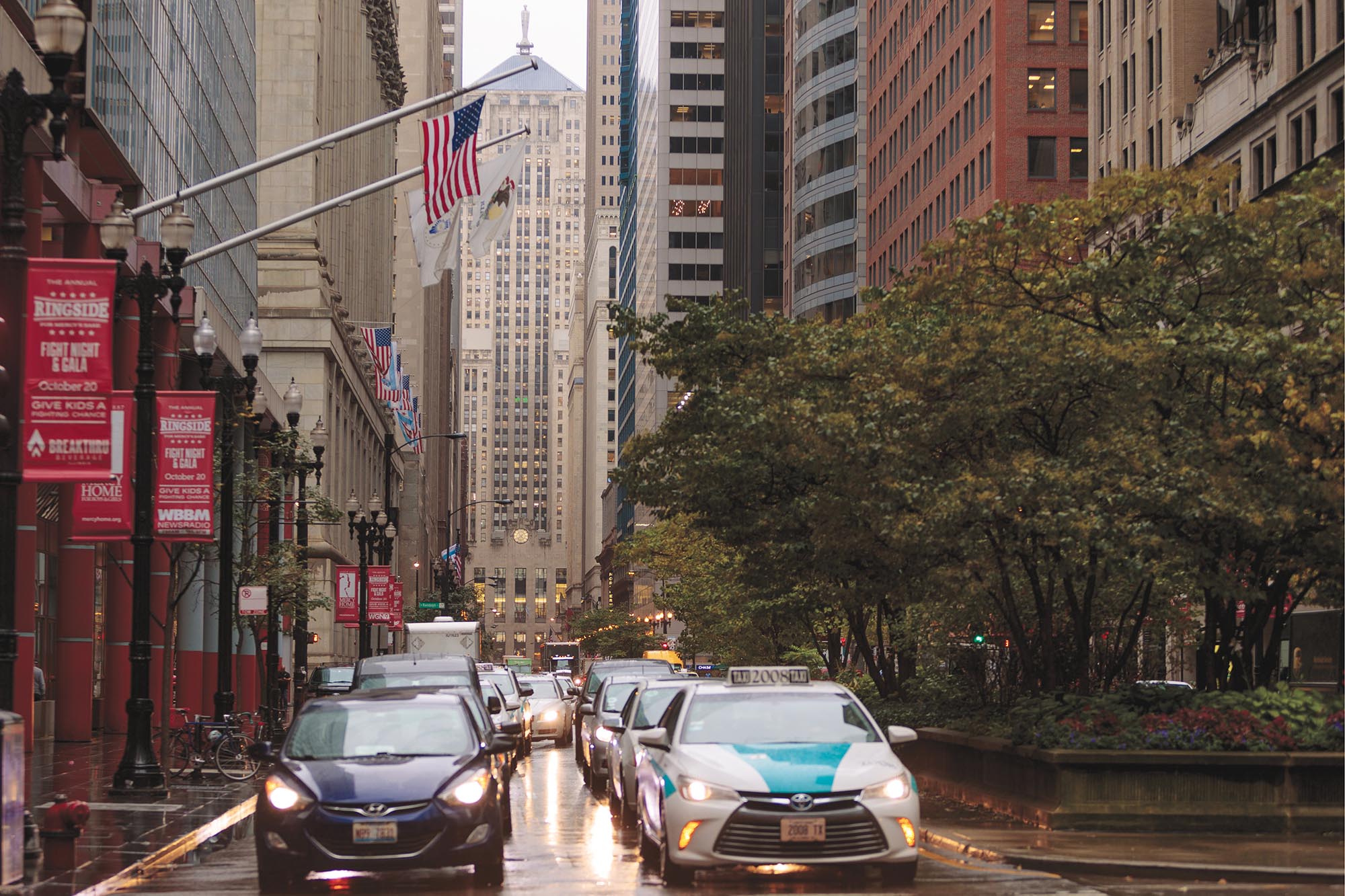 A receiver has been appointed by the Cook County Circuit Court judge to manage a five-story office building above the JW Marriott Chicago hotel. The rightful owner of the property, Chicago real estate veteran Michael Reschke, is currently facing a foreclosure action of $50 million more or less.

According to court filings, Judge Patricia Spratt named Dan Hyman, a Chicago commercial real estate broker, as the receiver for the about 220,000-square-foot office apartment at 208 S. LaSalle St. The move is part of an ongoing foreclosure complaint filed in March against Reschke's Prime Group, saying that the company defaulted on a $47.5 million loan connected to the property.

The action is part of a foreclosure complaint filed against Reschke's Prime Group in March, stating that the company failed to pay the $47.5 million loan that was tied to the property.

This dispute jeopardizes the 220,000-square-foot office building's future ownership, as well as raises concerns about ongoing construction work on a 233-room hotel that Reschke is building five floors above the office building.

The COVID 19 pandemic has impacted both types of properties over the past 15 months. As a result, many companies started to re-evaluate their office space needs while the demand for downtown hotels is currently close to none.

The lender, Midland National Life Insurance, did not state in the complaint that Reschke's office venture defaulted on the loan, however, it is alleged that he did default on the loan by commingling funds between the office property and the hotel project. The aforementioned action resulted in unpaid utility bills of over half a million dollars. Moreover, Midland did not consent to construction work at the office property, among many more allegations.

Midland is seeking a court order in order to force the Reschke partnership to pay the remaining $45.7 million balance of the 2016 loan, as well as a $3.8 million prepayment penalty, immediately.

Even if the loan is only secured by the office portion of the building, it's unclear why the lawsuit also implicated as offenders the Reschke venture developing the hotel on floors 18 through 22 at the building along with the owners of the JW Marriott Chicago, who also control the venture under the name Orlando, Fla.-based Estein USA.

Nonetheless, it's important to mention that the complaint specifies that each venture has an easement agreement with the office venture for shared space in the building.

The building is known for hosting the human rights organization Heartland Alliance and several law firms.

Unfortunately, Reschke, as well as Estein and Midland spokespeople, could not be reached for comment. Hyman, the CEO of Millennium Properties, a Chicago-based real estate brokerage and property management firm, said that he had been appointed as receiver for the LaSalle Street building but declined to elaborate.

The 208 S. LaSalle offices have been owned by Reschke's company since 2005 when his Prime Group offered $44 million for the entire building and spent about $400 million remodeling and transforming the first 12 stories into the 610-room JW Marriott, which opened in 2010.

Reschke attempted to sell the building's upper floors in 2012 for roughly $70 million, but the property was refinanced in 2014, and a plan to convert part of the higher floors into more hotel rooms was put out. The developer waited on the proposal for several years until he negotiated an agreement with Marriott International to create a boutique hotel on the building's top floors as part of Marriott's Autograph Collection.

Reschke received a Cook County Class L tax credit earlier this year for rehabilitating parts of a historic property as part of the $73 million project, and he informed the Chicago Plan Commission in February that the hotel would be finished by the end of 2021.

The JW Marriott hotel is dealing with its own debt problems, thus this project and the foreclosure litigation are timely. The hotel's senior share of a $203.5 million mortgage was one of many hotel loans transferred to a special servicer last year amid the pandemic, indicating that the hotel's owner may fail on the debt or may need to alter its terms to avoid defaulting.

The $40 million piece of the loan combined with other mortgages was sold off to commercial mortgage-backed securities bondholders.

According to a Bloomberg report, the Estein venture achieved two relief agreements with special servicer Rialto Capital Management and has sought for a third, which is currently being examined. Rialto's representative could not be reached.

According to Bloomberg, the hotel was valued for $236 million earlier this month. That's up from the $210 million it was valued for last August, but it's still a far cry from the $370.4 million value an assessor assigned to the hotel in 2017 when Estein refinanced it.

On LaSalle Street, Reschke has already battled foreclosure. A $50 million foreclosure complaint was filed against a Prime Group venture in 2012, saying that it had defaulted on a loan connected to a 35-story building at 11 S. LaSalle St. However, in 2013, Reschke was successful in obtaining a $68 million construction loan to turn the historic structure into a 381-room Residence Inn.

The hotel was refinanced earlier this year thanks to Reschke receiving a new $141 million loan. Reschke recently made headlines in the local hotel sector when he was hired by RIU Hotels & Resorts, a Spanish luxury hotel company, to develop a roughly $200 million, 388-room hotel at 150 E. Ontario St. in Streeterville.